Stay informed. Please find all our latest articles, media releases and publications in this section. You can also subscribe to Faber’s newsletter to stay updated on our latest developments and activities. 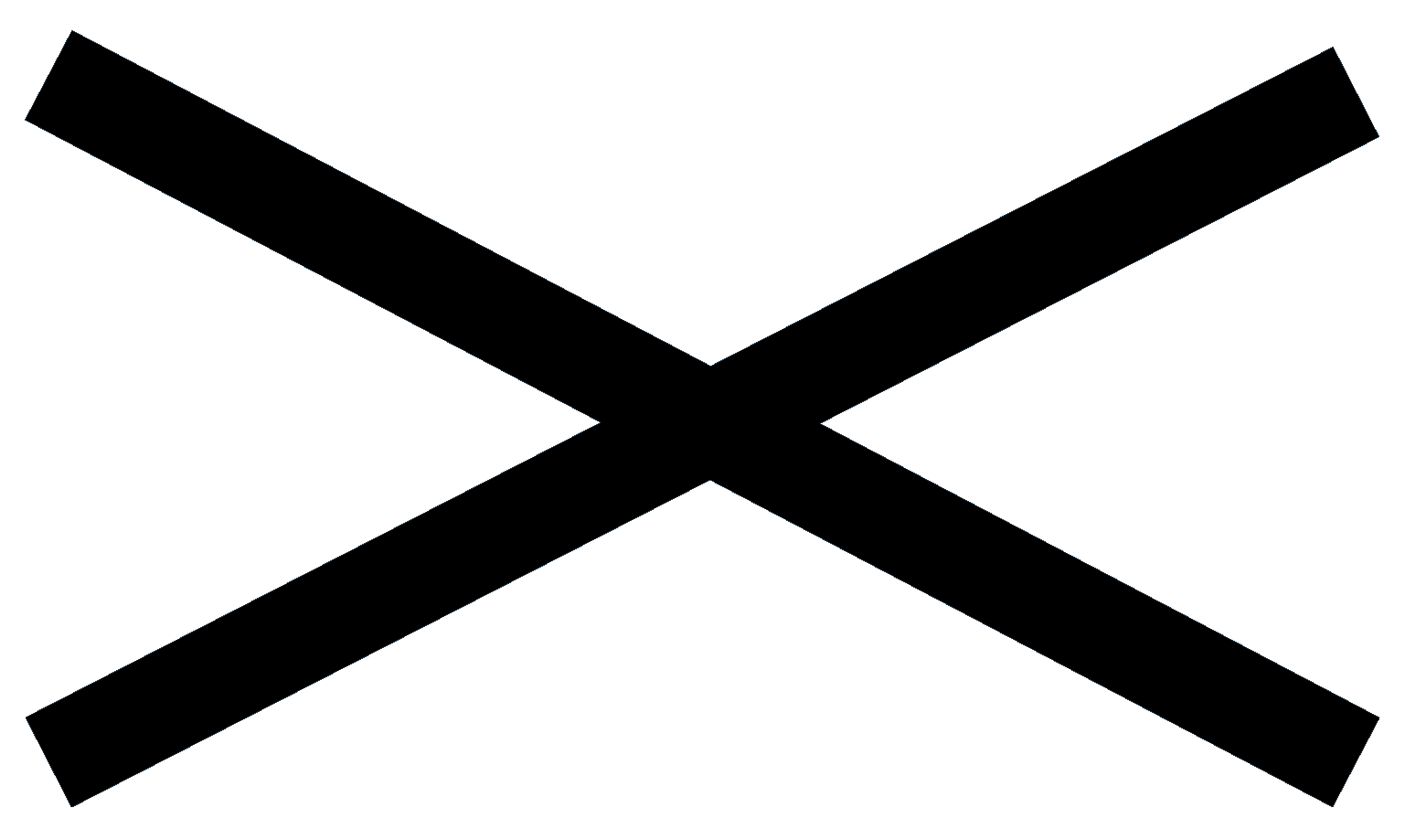 GCC REINSURANCE BAROMETER No.1
ON BEHALF OF THE QATAR FINANCIAL CENTRE AUTHORITY

The GCC Reinsurance Barometer- A market survey conducted on behalf of the Qatar Financial Centre Authority Local insurance companies in the GCC countries rely heavily on reinsurance. In aggregate they cede about 46% of their non-life premium income to reinsurers, primarily foreign players domiciled in Europe and Bermuda. In 2009, non-life reinsurance business originating from the GCC region was worth almost US$ 5 billion. The GCC region’s reinsurance cession rate is among the highest in the world. Life insurance accounts for as little as 15% of the GCC region’s total premium volume which is why we have decided to focus this report on the non-life sector, including the rapidly growing medical & health line of business. Despite their significant commercial relevance, reinsurance markets in the GCC countries are still underresearched and often characterised by a lack of overall transparency, not least attributable to deficiencies in the quality and availability of market and cedant data.

Launch of the Africa Insurance Pulse 2/2020